My Endorsements for Vancouver’s 2014 Election 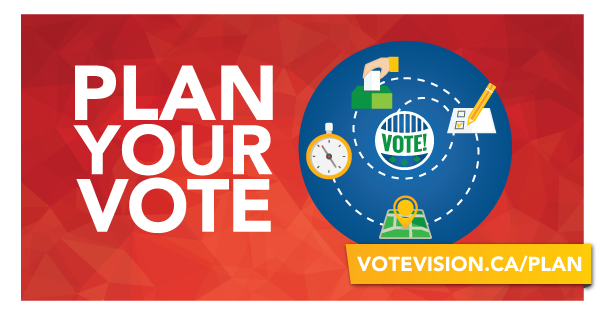 Vancouver’s election is only 10 days away. Advanced polls opened yesterday, so you can vote now. The only thing holding you back is choosing who to vote for. Vancouver’s ballot will likely be the most intimidating ballot you’ve ever seen. You have to pick 1 mayor, 10 city councillors, 7 parks board commissioners, and 9 school trustees from a list of 108 candidates! Don’t worry, I’m here to help.

I’ve read all the platforms, quizzed the candidates on twitter, participated in the reddit AMAs, read their survey responses, and attended a debate. Here’s my take.

Disclaimer: I’m heavily biased toward bike-friendly, environmentalist, hipster candidates who will improve Vancouver’s livability. The issues most important to me are transportation, the environment, the urban realm, and the tech sector. I recognize affordable housing as Vancouver’s biggest challenge, but I don’t think there is much the city can do to address it. 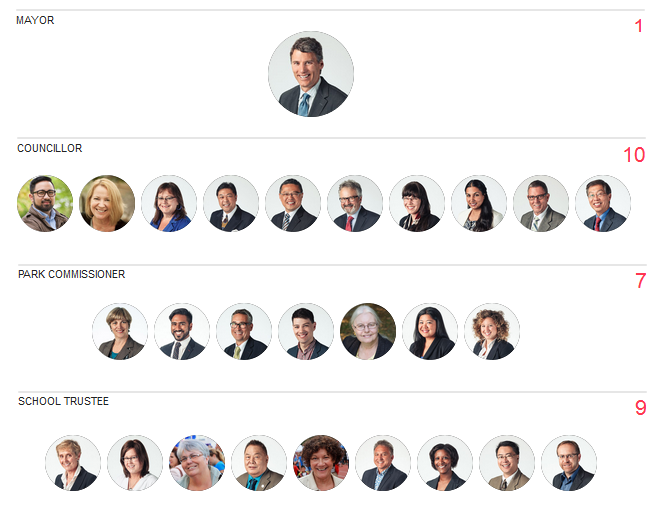 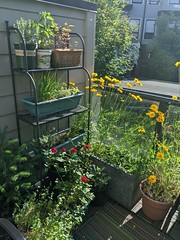 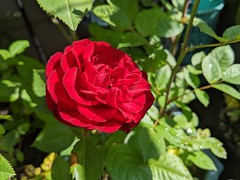 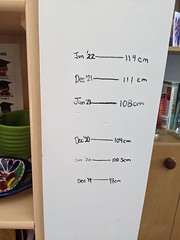 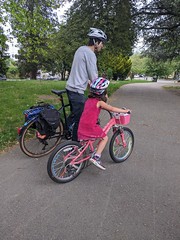 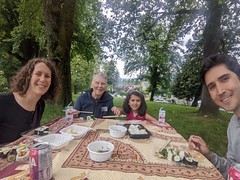