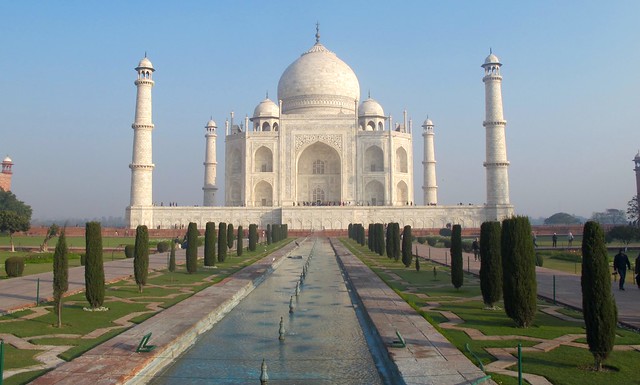 It seems like a waste of time posting photos of the most photographed site in India, but here they are. 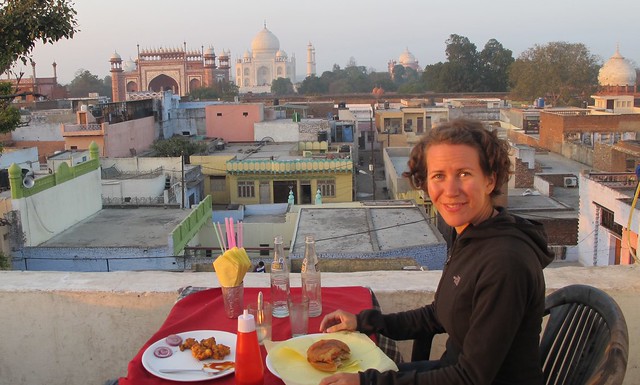 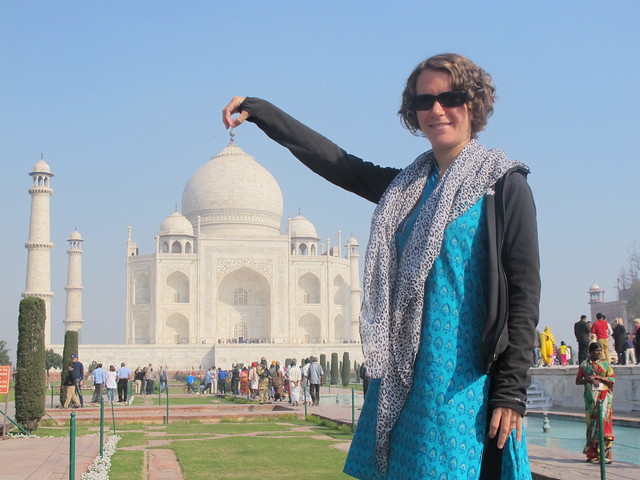 We spent 3 days in Agra checking out the Taj Mahal and other sites. Before this trip, I thought Agra was only home to the Taj and a bunch of tourist trap stores around it. But as a former capital of the Mughal Empire, Agra has a lot of history. 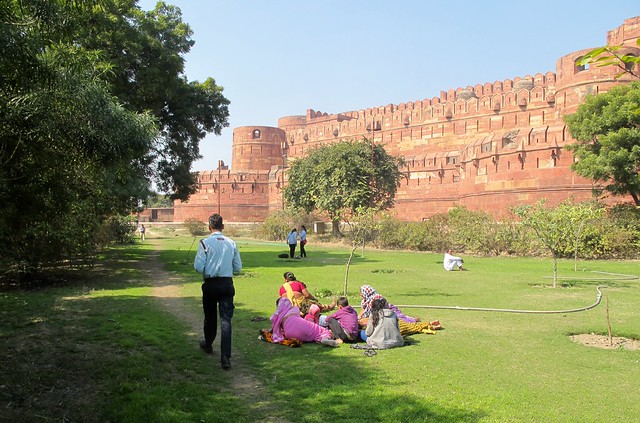 The city feels like anywhere else in India (although it was colder than most places we’ve visited). It wasn’t overly touristy like Goa, Hampi, or Mamallapuram. We were warned about aggressive touts and being charged inflated prices, but didn’t have any problems. Agra is part of India’s golden triangle (with Delhi and Jaipur) and attracts a lot of foreign tourists, but we only noticed them at the Taj Mahal. I think for a lot of people, Agra is only a day trip, which is a shame. 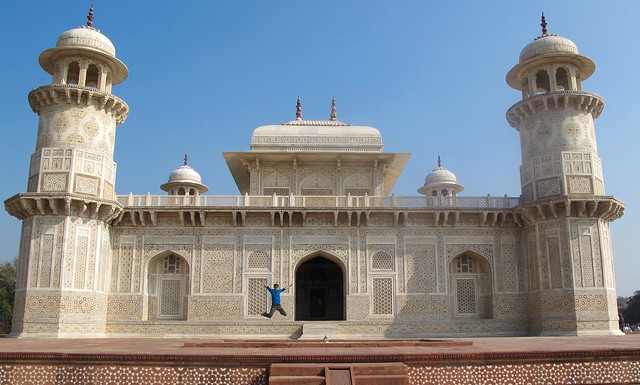 As a prelude to the Taj Mahal we visited the Tomb of I’timad-ud-Daulah (often called the Baby Taj). 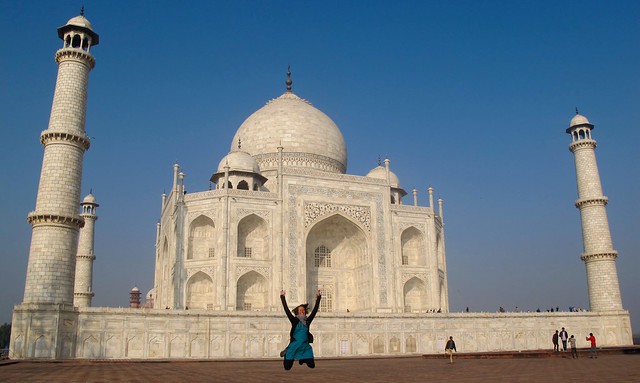 Then we visited one of the seven wonders of the world. The Taj Mahal really is perfect. You really need to visit it to appreciate how big it is and how it fits with the gardens and other buildings on the site in complete symmetry. 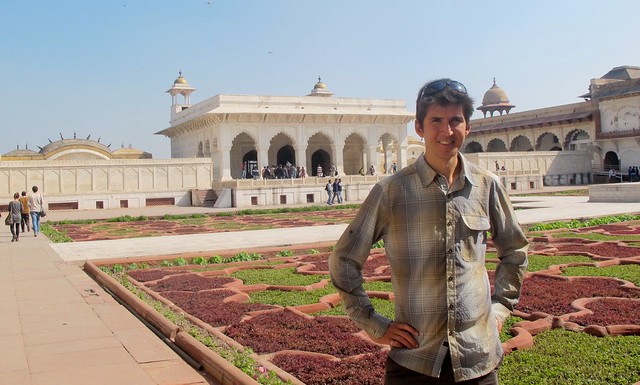 We also spent an afternoon at Agra Fort, which is a massive red sandstone fort with a maze of old palaces and mosques inside of its towering walls. It was interesting but the best parts were off limit to tourists. 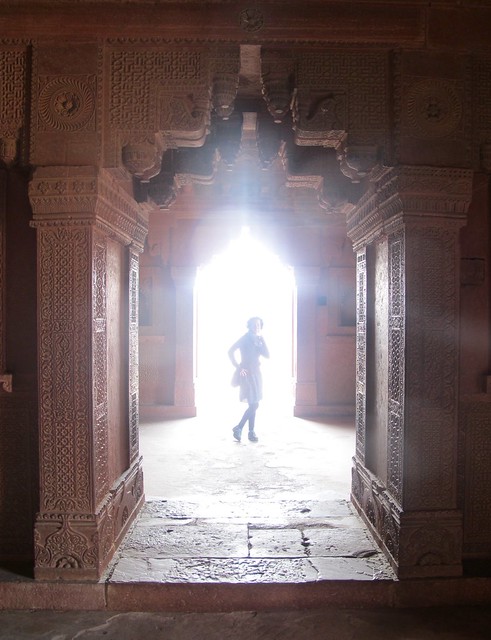 My favourite non-Taj attraction was our day trip to Fatehpur Sikri, which was similar to Agra Fort, but better. Fatehpur Sikri was briefly a Mughal capital before it was abandoned. The ruins are in good shape and contain a public audience court, the the royal palace, and women’s harem. Walking around the site you can imagine how it would have looked when thousands of people lived there. 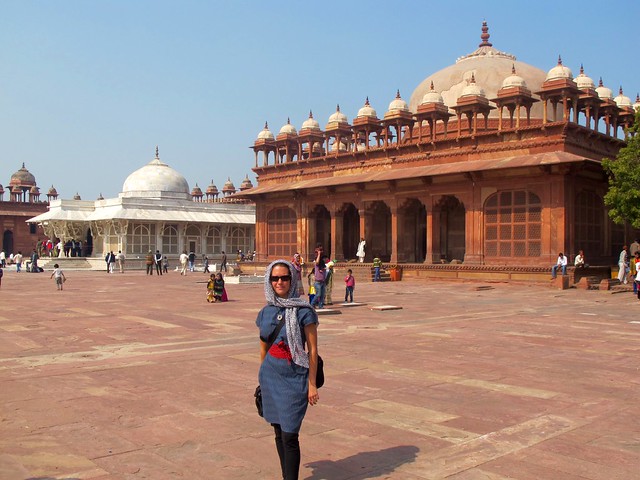 We took the train to Fatehpur Sikri (10 rupees) and the bus back (60 rupees). On both trips we were the only white people. There were other foreigners at the site, but they all arrived in big tour buses. We’ve officially left the land of independent travellers and have entered the world of 2-week tour groups.