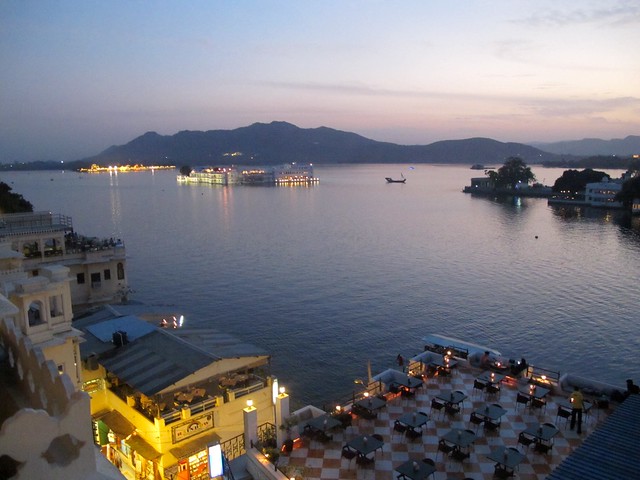 Udaipur is the most beautiful city we’ve visited in India. Between the clean waterfront, majestic palaces, and epic sunsets, we were content to just sit and relax for much of our visit.

The lakes are cleaner than most we’ve seen and doesn’t smell like poop – a rare occurrence in a country where most sewage flows through open drains to the nearest body of water. There is even a machine that cleans the water in the lake. The waterfront is dominated by the main palace, havelis, temples, two floating palaces, and now dozens of guest houses jammed in between. Most of our time in Udaipur was spent taking in the beauty. We hiked to the top of one of the hills to get a view from above, went on a boat tour around the lake, and paid to get a look inside the main palace. 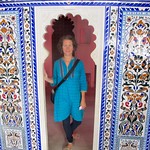 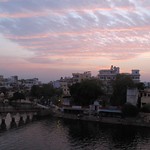 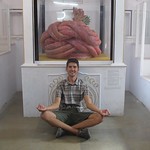 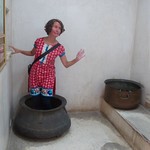 We also took a vegan cooking class at one of the healthier restaurants we’ve come across in India – Millets of Mewar. Besides being vegetarian, they do most things vegan and many gluten free (using millet). We learned to make millet chapatis, kidney bean dal, dum aloo, veg biryani, and veg kabobs. Now we have South and North Indian recipes we’re looking forward to replicating at home. 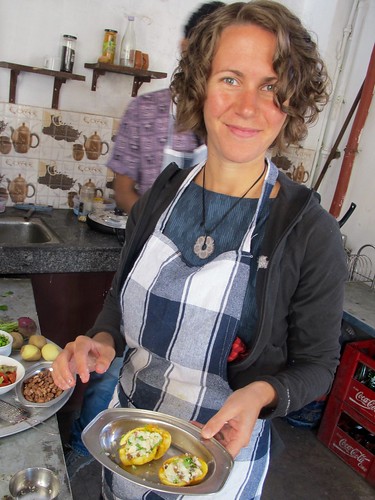 To recuperate from all that relaxing, we fled the city to Krishna Ranch, a tranquil oasis nestled next to the hills of a wildlife reserve. Most people go for the horseback riding, but we just wanted to spend more time in nature. 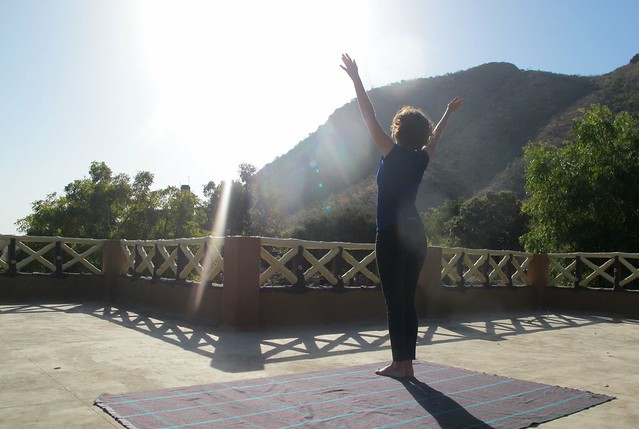 When we asked the owner about good hikes, he suggested climbing to the top of the hill in the wildlife reserve for a view of the Monsoon Palace. It sounded like a lovely hike. We should have realized we were in for an adventure when the hike started by scaling a 7 foot wall with barbwire on top and sneaking into the wildlife reserve. 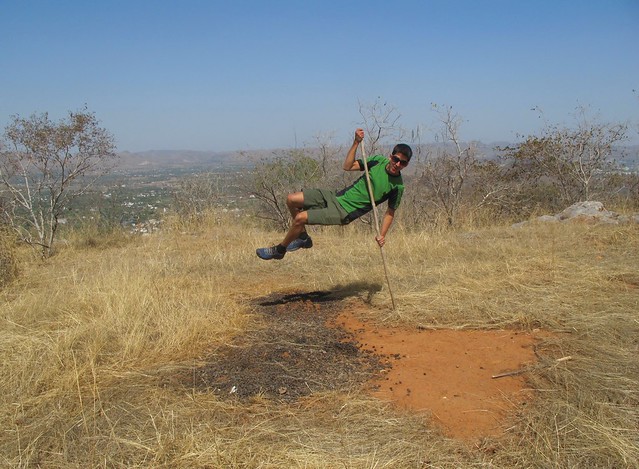 We brought walking sticks with us to keep balance and scare away leopards. They were very handy (no leopards spotted), but a machete might have been more useful. We picked our way through the spiky thorn bushes following what was likely a goat trail. 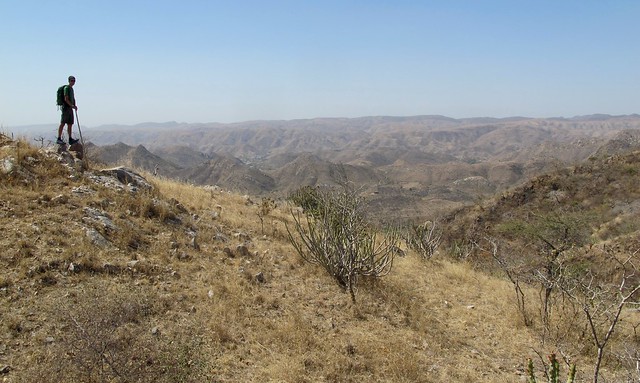 The views from the top were spectacular, as promised. We ate an excellent tiffin lunch at the top, packed by our hosts, sheltered under one of the few shade trees. Getting down was a bit trickier, as we had a hard time finding paths and the route seemed steeper than it had on the way up. But 5 hours after we left, we finally made it back, filled with the happy exhaustion that physical labour brings. 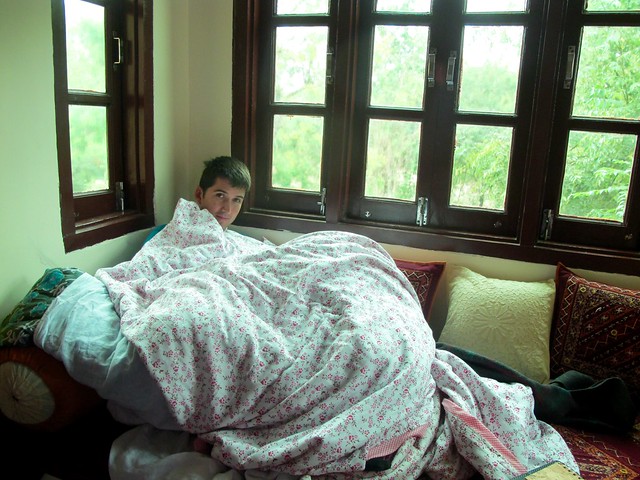 Emily enjoyed a nice mid-afternoon nap, but I spent my rest time chewing through my book. I probably should have had a nap. It might have kept away the fever I got that night and the diarrhea that has been with me since.

Luckily the next day was rainy, so I didn’t feel bad spending most of it either curled up in bed or on the toilet. It’s the first rain we’ve seen in a long time.