Only 9 months but it feels like a lifetime already. It’s amazing how fast Astrid is changing. She’s almost crawling, using a worm-like shuffle to move forward. It’s a fun age. She’s giggly, mobile, and adventurous. 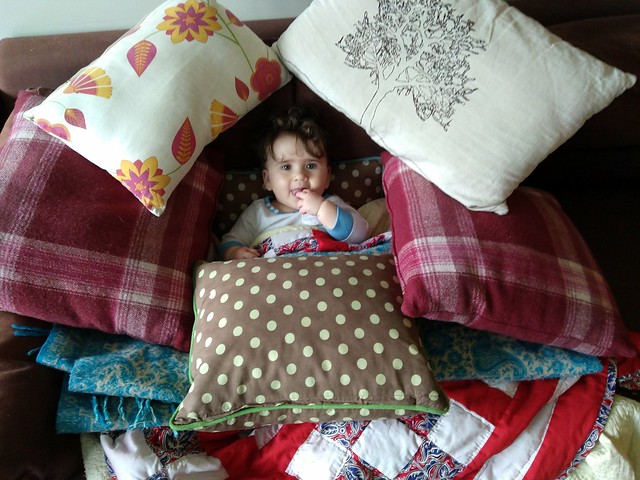 In previous months, it felt like she had to be constantly entertained. Now she’s able to move around more and amuse herself. She still likes it when you play with her, but it feels more interactive now. She likes to echo the noises we make, laughs when she’s tickled, and plays with her toys. She still likes putting everything in her mouth, but she also spends more time examining her toys and moving them around. 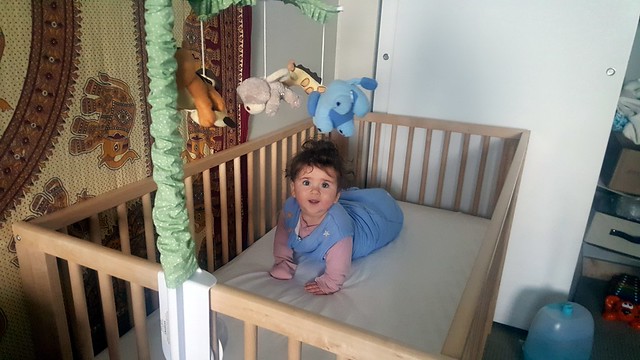 Astrid is sleeping well at night and has transitioned to 2 naps a day. A few short weeks ago she was barely staying up for 2 hours in between naps. Now she’s going 3-4 hours, which has opened up more opportunities to journey further from home. 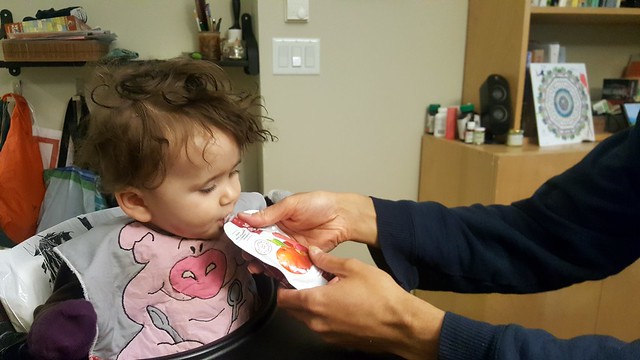 Astrid’s skin is still in rough shape (getting roseola while we were in Whistler didn’t help). We stopped baby-led weaning and took her to see a naturopath, who recommended a more restrictive diet mixed with expensive vitamins and lotions. No more peanut butter, apples, bananas, or avocado. It has been hard cutting back what she eats because she loves food so much and she has 7 teeth she likes to use. We’re going to continue to follow the naturopath’s advice for now, but we’re seeing mixed results. Her hands are better (with only small eczema patches), however she has new rashes on the back of knees and neck. 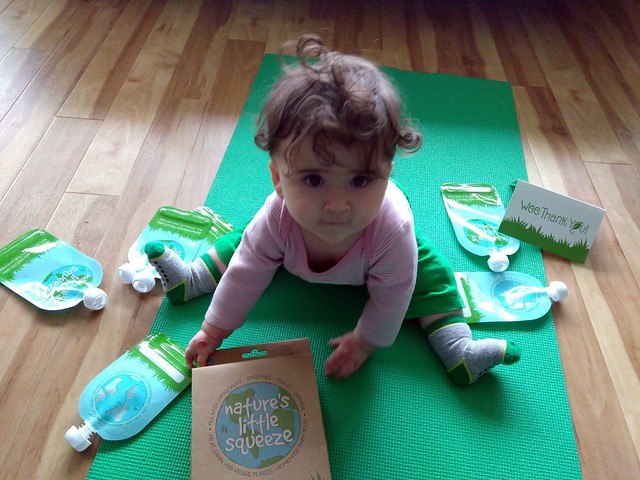 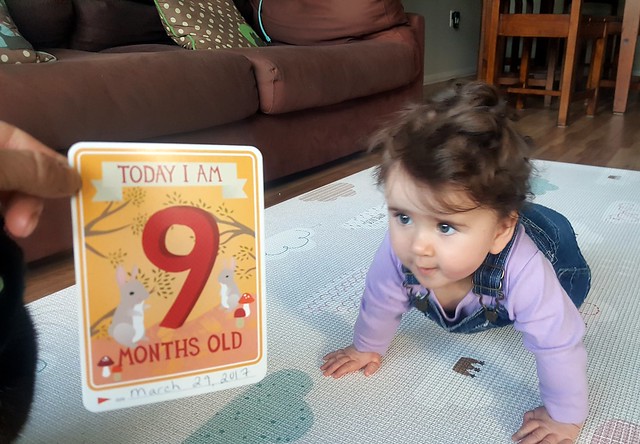