Big highlights this week were getting a cell phone and buying a bike. I’m slowly getting settled in. Work was slow, but on Friday I was given my first project. So I’m aching to finally get something accomplished.

I don’t want to post my cellphone number online, so if you want it, just email my Gmail account.

As for the bike, I bought a used 10 speed bike for $300 on Friday. It looks pretty sweet. I was going to ride it around on Canada Day, but I noticed it had a flat tire. I’m not sure if I did that, or if the guy who sold it to me just pumped it up before I came to see it. I’ll get that fixed soon.

Works been going well. Most of the week was spent doing administrative tasks, but everything is falling into place. On Thursday night I went and played poker with some guys from work. $20 buy in tournament, 15 players, and I was knocked out first. Oh well. I managed to make $10 on the cash table later on. So it only cost me $10 (and I got free pizza).

For Canada Day, I spent the afternoon sitting on a hill in Granville Island, listening to jazz, enjoying the sun, and reading my book. Then I met up with Andrew for sushi (Vancouver does have good, cheap sushi) and then we watched Superman Returns. It was a good movie, but not stellar. Kevin Spacey was great, as usual.

This afternoon I went to Jericho beach and swam around for a bit in English Bay. Everyone says its cold, but I thought the temperature was nice, and the salt water didn’t bother me either. My only complaint is all the sharp rocks and broken sea shells. When I came out of the water I had sliced up my left foot pretty good. 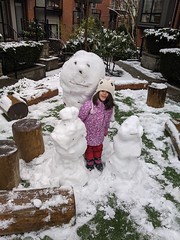 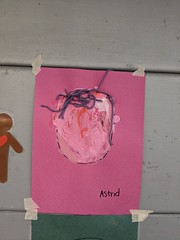 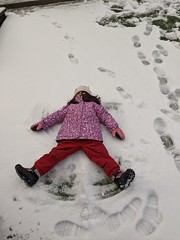