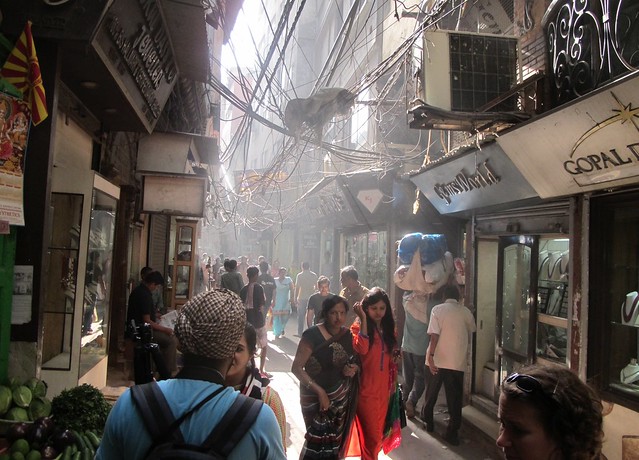 New Delhi is the capital of India and home to some 13 million people, and our last stop on our journey through India. We flew home on April 15 from the Indira Gandhi International Airport.

Much like in India’s other big cities (Mumbai, Kolkata, Bangalore, and Chennai), we enjoyed the top-notch restaurants, fusion of people, large market areas, and efficient public transportation systems. Delhi seemed to take these to the next level, with the dozens of bazaar areas for shopping and the most modern and extensive Metro system in India. We relied heavily on the Metro to get us around. Delhi is a really sprawling city and the attractions are spread throughout the city, and the traffic is horrible. 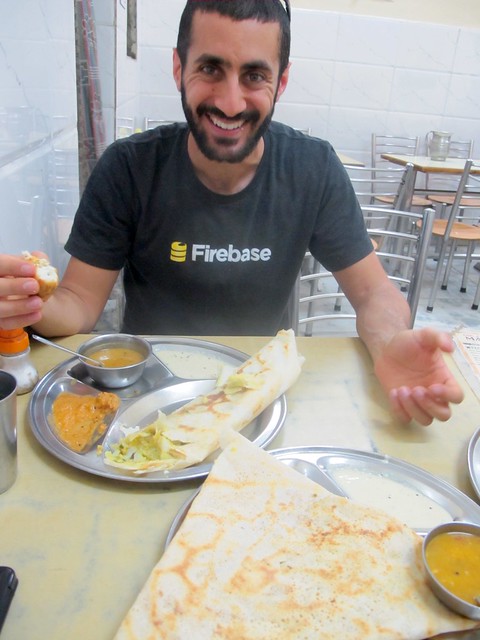 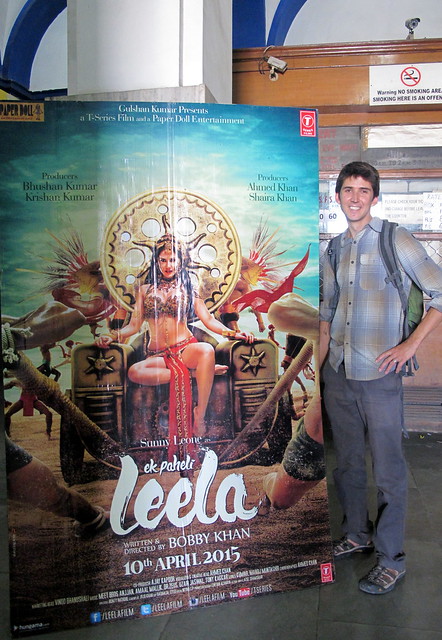 Our highlights from Delhi include accompanying Dan on his first authentic Indian dining experiences and Bollywood movie, exploring the winding lanes of Old Delhi and the spice market, visiting the ruins of Qutab Minar, and going to Akshardham – which I can only describe as a Hindu temple and Disneyland combined together, complete with a Small World-esque boat ride and a reenactment of the life of a Hindu saint featuring animatronic robots. Needless to say, Akshardham was bizarre but amazing. We also crammed 4 months of souvenir shopping into our last few days, visiting many of the the markets around the city and picking up clothing, spices, and tiffin containers.

There is a constant smoggy haze over the city, which makes it difficult to appreciate the impressive buildings, especially around the Rajpath, which connects the President’s official residence to the India Gate. It was no surprise to us, that Delhi is ranked as one of the most polluted cities in the world.

Our first few days in Delhi didn’t go well. We were staying in the touristy Paharganj neighbourhood, where pickpockets and touts prey on tourists. Emily had her sunglasses lifted and I had my cellphone pick-pocketed. Those experiences clouded our experience of Delhi a little bit, but we still enjoyed the city. Maybe not as much as Mumbai or Kolkata, but it was a good place to end our trip. 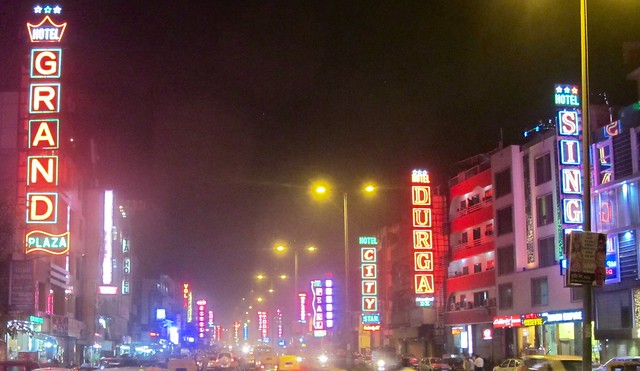