Trophy Hunting is Not a Sport and Should Be Banned 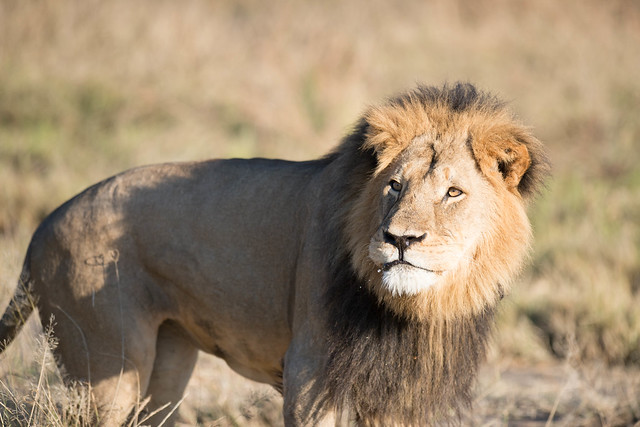 Reading about Cecil the Lion has been breaking my heart. What a pointless end to such a beautiful creature. The rich American who killed Cecil deserves all the hatred coming his way right now.

Even as a vegetarian, I have no problem with people who hunt for food. But so-called “sport hunting” or “trophy hunting” is barbaric and should be illegal. If these big game hunters want to get a thrill shooting something, put them in a forest with other hunters and let them battle it out Hunger Games style. In real sports there’s a good chance you will lose.