I appear to have kicked off an internet storm when I reposted Green Parks Board candidate Stuart Mackinnon’s reply to my question about bike paths in parks.
https://twitter.com/betterparks/status/529073112030380032

It’s lead to 3 blog posts on Gordon Price’s blog and more than 175 comments.

At issue, the enhancement of the Seawall, Vancouver’s gem and my favourite running route. As much as I love the seawall, there are sections that could do with some improvements. For much of its length, the Seawall has separated pedestrian and cyclist paths that ensure everyone has enough space. 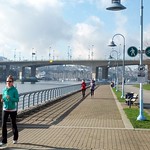 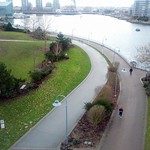 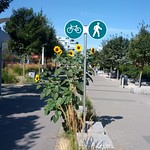 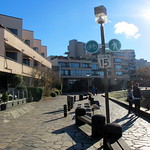 But it is inconsistent. In Jericho Park, the seawall is a gravel path. Through Kitsilano Beach, Hadden Park, and Charleson Park the seawall is frequently congested as pedestrians and cyclists share a narrow path. 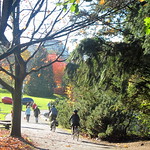 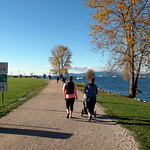 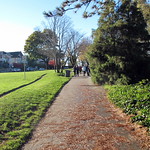 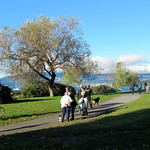 I’d love to see it all upgraded to the same standard, but there is a vocal group opposing any change. They think any new pavement would destroy our parks.

It’s a bizarre view, but they’re welcome to it. However, it bothers me that politicians like Green Party candidate Stuart Mackinnon appears to agree with them. Only Vision and COPE parks board candidates answered the HUB survey asking if they would support separated bike lanes in parks. Mackinnon’s only response was to complain about the question on twitter.
https://twitter.com/betterparks/status/524630627778187264

I wish Stuart Mackinnon would realize there is more to being green than maintaining grass.