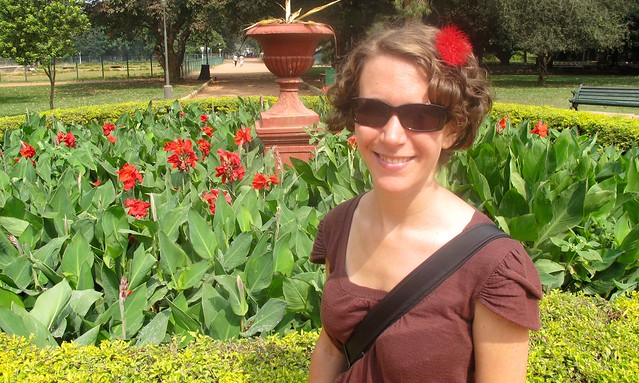 Bangalore is the high-tech hub of India and originally we had no intention of visiting it. There isn’t a lot to offer tourists, except the modern conveniences they may miss from home. The city has slick malls, microbreweries, doughnut shops, and an under-construction metro system. If I lived in India, it would most likely be in Bangalore. 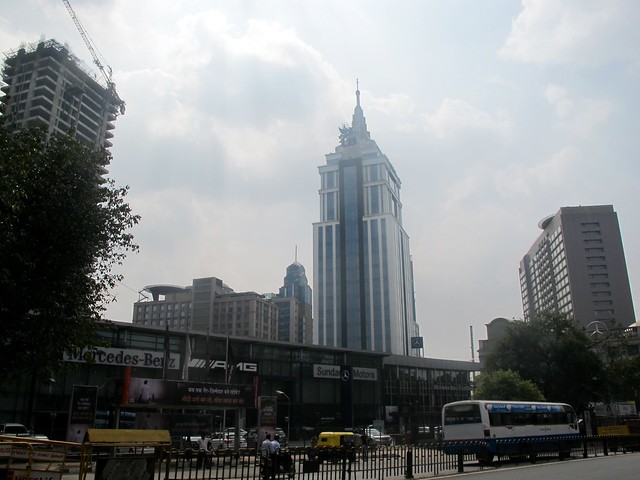 Our travel plans changed while we were in Cochin trying to figure out how to get to Hampi. Our original plan was to head up the coast, but trains from Goa to Hampi were all booked for weeks. It turns out that Bangalore is a major transit hub with lots of train connections to Hampi and nearby Mysore (a tourist destination we had considered going to).

Our time in Bangalore was split between eating great food, checking out the parks and meagre attractions, and hanging out with tech acquaintances.

A former coworker, Sreekanth, who I had never met in person, was kind enough to meet us for lunch (with another techie Steve) when we arrived and invite us to his house for a homemade meal a few days later. It was great to just hang out with friends and have conversations that went deeper than the usual traveler queries – where are you from, where have you been, etc. 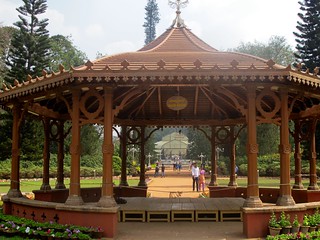 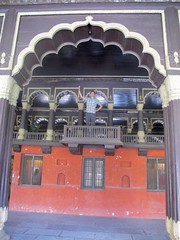 Bangalore has some nice parks. I went running through Cubbon Park and we spent a whole morning checking out the botanical gardens. We also went to the main tourist attraction – Sultan Tipu’s Summer Palace, which was frankly very disappointing. 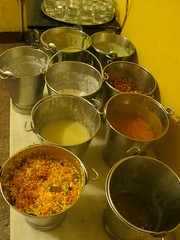 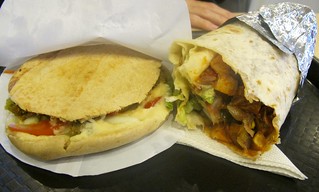 The food in Bangalore was excellent. We ate lots of good Indian food, including the much hyped Mavalli Tiffin Room (MTR) where we had an extensive thali lunch. I lost count of the number of dishes there were. They just kept bringing food, served from silver buckets. The selection and quality of non-Indian food was a nice treat – more than the standard Chinese and Italian options. Green Theory was our favourite – a modern veg restaurant that would do well in Vancouver. We also went to a mall food court and had excellent burrito and falafel meals.

Beyond the hipster food options, you could tell Bangalore was a tech city. The internet was the fastest we’ve had all trip and apps like Strava and Zomato have a lot of local users. The one disappointment was trying to get bus directions. Google maps and the official transit authority website disagreed and where we should catch the bus to Sreekanth’s house. And both were wrong we found out after searching frantically and asking around. 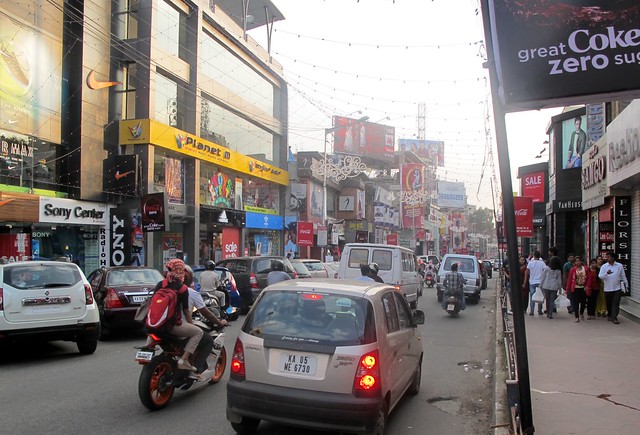 Bangalore has the worst traffic in India we’ve seen so far. Both Sreekanth and Steve are part of a growing cycling community trying to provide alternatives to cars and relief from the traffic and pollution problems plaguing the city. They’re brave men, as I wouldn’t want to have to battle in those streets everyday.