We’re less than a month away from the election and we now have platforms to judge the candidates by. Last month, I did a high level overview of the parties. Here are some of the more interesting ideas floating around in their platforms.

Alcohol in Parks and Beaches 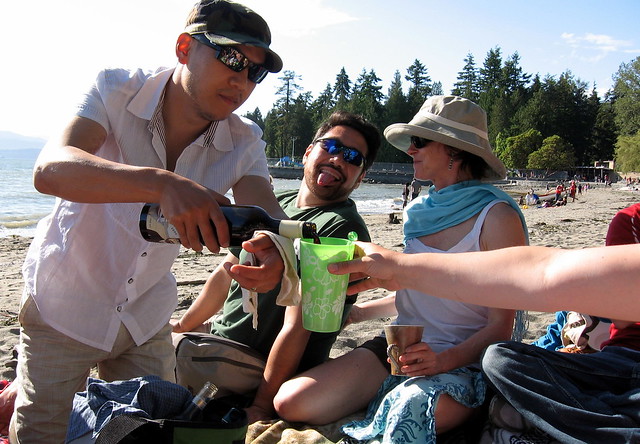 It’s a pretty simple idea. Adults should be able to indulge in a glass of wine on the beach or growler of beer in the park responsibly without risking $230 fine. Supporters of allowing alcohol in parks, at least on a trial basis include:

Funding is now secured for the Broadway subway line, from VCC-Clark to Arbutus, with construction beginning in 2020 and finishing in 2025. Some local politicians are arguing that we should build it right the first time and extend it all the way to UBC. Normally transit priorities are set by Translink which is a regional body and needs buy in from other cities in Metro Vancouver, but as outgoing councillor George Affleck points out, the Broadway line is not funded by Translink so the city could fund the extension to UBC without regional buy-in.

Pushing for the Broadway Line all the way to UBC in a single construction phase are: 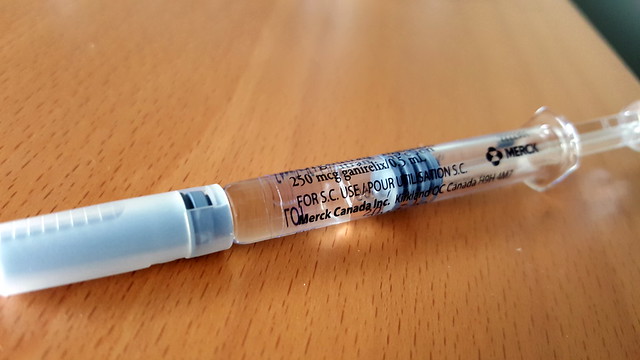 Considering that opioid overdoses are killing hundreds of Vancouverites every year, it’s surprising how little attention politicians are giving it. Here’s a roundup of the ideas proposed by the politicians who are brave enough to tackle what is obviously a complicated issue.

Leading the charge for a better response to the opioid crisis is Sarah Blyth, the founder and executive director of the Overdose Prevention Society and independent candidate for council. She’s proposing more overdose prevention sites, street drug checking programs, and a wider range of treatment options.

The other politicians who are talking about the issue mostly agree with Sarah Blyth, and are also calling for various degrees of drug decriminalization.

There are a few groups talking about changing the way we vote in Vancouver. 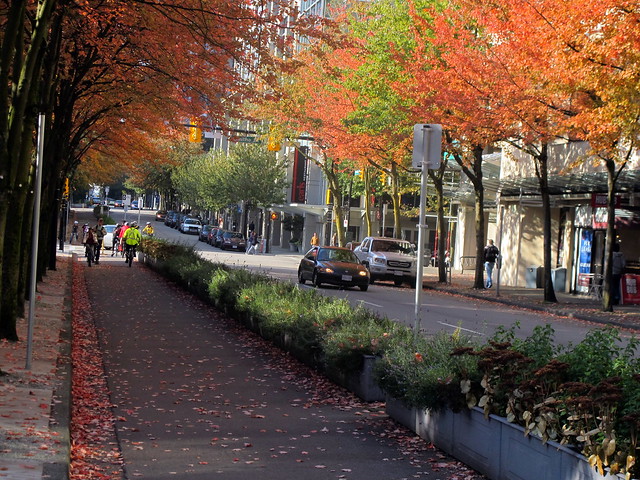 Unlike in past elections where bike lanes were one of the major issues, few parties are talking about them, other than Coalition Vancouver who wants to rip them out. I guess that’s progress but I still want to know where the parties stand. Hopefully we’ll know more when Hub releases its survey results in early October.

In general, some of the strongest champions for cycling and active transportation are:

Housing deserves its own blog post considering how much attention its been getting this election. Stay tuned.