The last person in my family to get married was Aunt Sheila, and that was 4 years ago and she eloped. I haven’t been to a wedding in a long time, so being invited to Sean and Kelly’s wedding was a treat. They are the first of my friends to get married, but there will be many, many more in the next few years. There are already two other guys in my class that are engaged and set to get married in the next year.

Yesterday’s wedding wasn’t like any I remember. The basic elements were the same: ceremony, pictures, dinner, and dancing. But it was a lot more fun than I remembered. Probably because I’m friends with the bride and groom, I’m of drinking age, a lot of my friends were there, half of the people were my age, and I was ready to have a good time. You can check out some of the better wedding pictures on my Flickr account. If you want to see all 509 pictures, they’re on my CS account now.

Sean seemed a bit nervous during the ceremony, not that I blame him. The priest put him on the spot at the beginning by asking him his thoughts where when he saw Kelly walking down the aisle. He didn’t have an answer – I guess that part wasn’t rehearsed. Later, when the priest asked if he had anything to symbolize the marriage, Sean responded: “Yes. I have rings!” in an super-excited tone. The priest was pretty good at putting them at ease though, and had some interesting stories and advice for the new couple.

After the ceremony, we had 2 hours to kill while the bridal party took pictures, so we did what most people in Ontario do to kill time, headed to Tim Horton’s. It was the classiest Timmy trip I’ve ever been on. After our doughnut cravings were satisfied we headed to the mall to look around. Brandon and I found a blow up wife in a gag gift shop. We thought it was perfect. We were going to blow it up and sneak it on to Kelly’s chair when she got up. I almost bought it, but as I walked up to the register I had a vision of Kelly hating me forever for ruining her wedding. So we took a picture instead.

The reception after the wedding was a blast. It was at a really classy restaurant in Cambridge. They had an open bar before dinner and bottles of wine on everyone’s tables during dinner. I think I had 3 or 4 glasses by the time dinner was done. All the rowdy university students were shoved in a corner in the back for dinner, but I did my best to make sure we were heard. I had a good time heckling people.

The after-dinner speeches were really well done. Funny, embarrassing, sentimental, and short. Having just watched Wedding Crashers last week, I was looking forward to meeting some cute girls our age. But there was a real shortage – Kelly needs more single female optometry friends to balance Sean’s single male Engineering friends. But any chance I had at picking up were shattered when Sean told everyone I had brought my laptop and anyone with a digital camera should let me grab their pictures before they left (my cover was blown, my nerdiness was laid bare for all to see). That’s what I get for volunteering to aggregate the pictures. But I was too drunk to notice, and decided to have a good time anyway.

We danced all night. I even showed off a few Ukrainian dancing moves – almost killing myself in the process. When Follow the Leader came on, I started a train and had everyone hopping around behind me. I also got everyone dancing and swinging partners around to Cotton-Eye Joe. It was a blast. By the end of the night, I had a bit of a reputation as a party animal, even though I had sobered up. Some middle-aged man I’v never met, kept saying: “Chris…get down here and dance. Bust out some of those break dancing moves”. Crazy drunk old man.

The wedding was a blast, and I had a good time. Sean and Kelly are really cute together. They’ve been together since Grade 11, and I’m sure they’ll be happy together. Going to a wedding always make you ask those deep “what about me” questions. Even if I had a long term girlfriend, I don’t think I’d be ready to get married yet. I think it’s still a bit scary. I’m not mature enough to handle that yet. The last four years at Waterloo have matured me in many ways, set me up for success in most areas of my life, and given me amazing experiences. But relationships have been the big weakness, as I’ve pretty much put that on hold for 4 years, and I’m starting to think I’m really lacking experience in those areas. 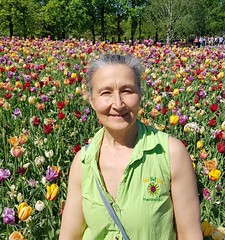 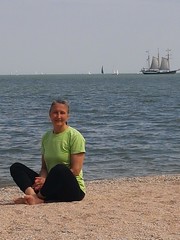 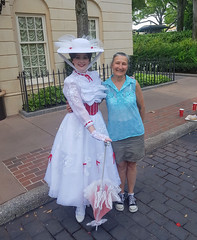 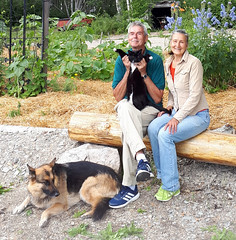 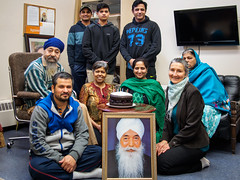